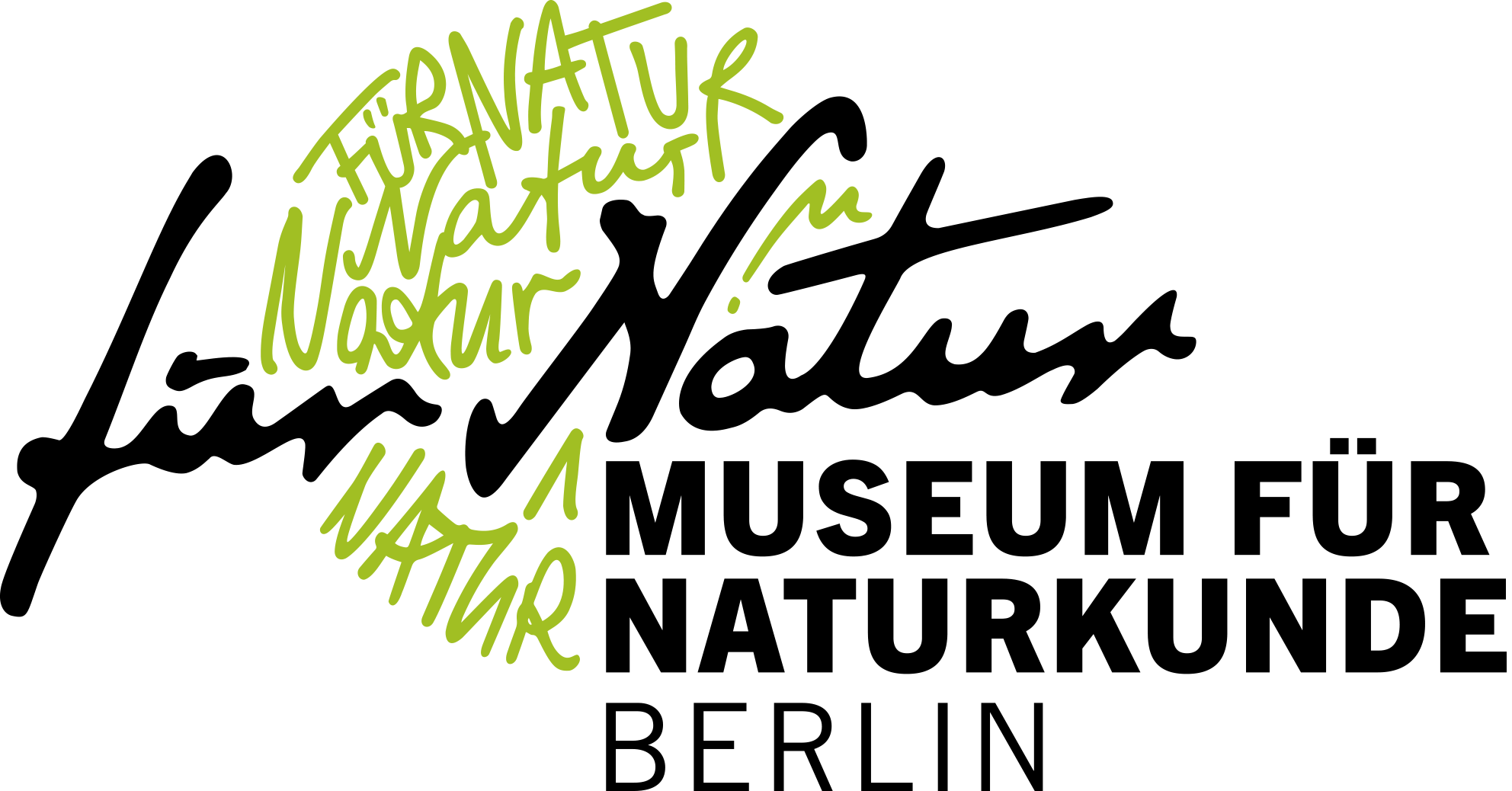 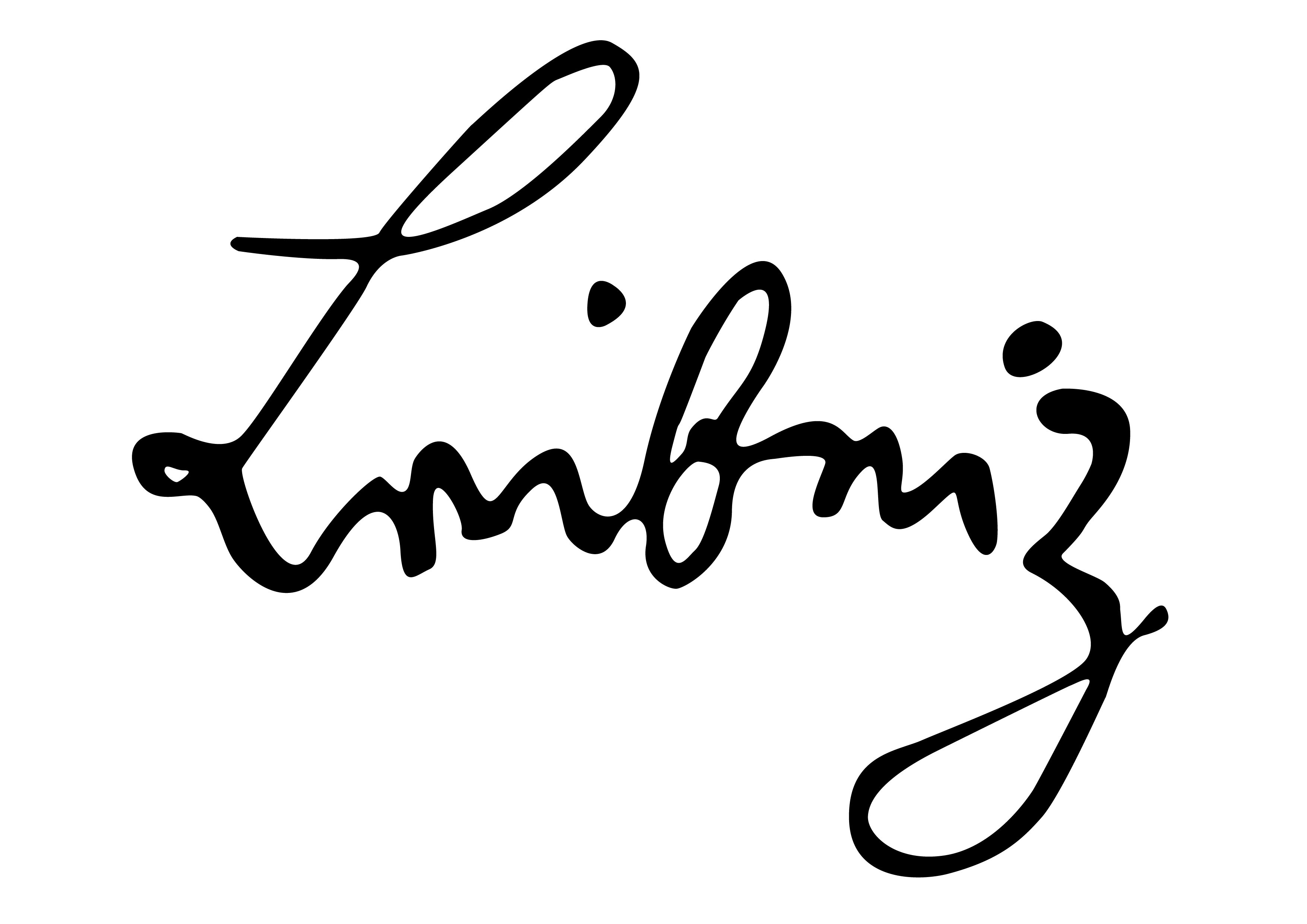 Almost all research on organisms depends to some extent on accurate taxonomy. Taxonomic research on radiolarians is one of the regular activities of the MfN Micropaleontology group, particularly species that are found either living in the plankton, or in deep-sea sediments. The MfN group is one of the global leaders in this work. In addition to primary descriptive taxonomy of radiolarian species (ca 100 new species published in the last several years), the MfN contributes, and often leads international efforts to synthesize the widely scattered taxonomic literature on radiolarians, beginning with the works of C. G. Ehrenberg, whose collection the MfN hosts, and on up to the present day.

This synthesis work is carried out in two ways. In one, the MfN group, working with partners such as the International deep sea drilling program (IODP), prepares and updates standardized lists of recommended names, including synonyms for these names. This name list for radiolarians is then linked to other global efforts to manage biologic names such as WoRMS via the MfN-led NSB database system (described in a separate research topic page on this website). In the other, full online catalog entries are prepared for individual species, including original and subsequent descriptions, images, and citations to the primary literature. In the last decade several hundred entries were created by the MfN group using the radiolarian community website radiolaria.org (J. Dolven and H. Skerpjen, Oslo). At the recent Niigata Radiolarian Congress (2017), the MfN group proposed, and received approval for a new effort to migrate and expand the community catalog using a newer, more powerful, better supported online system - Mikrotax (J. Young, UCL, London), which has become the standard for the micropaleontology community. This new project, including substantial revision to radiolarian species taxonomy, will be a core activity for the MfN group for the next several years.